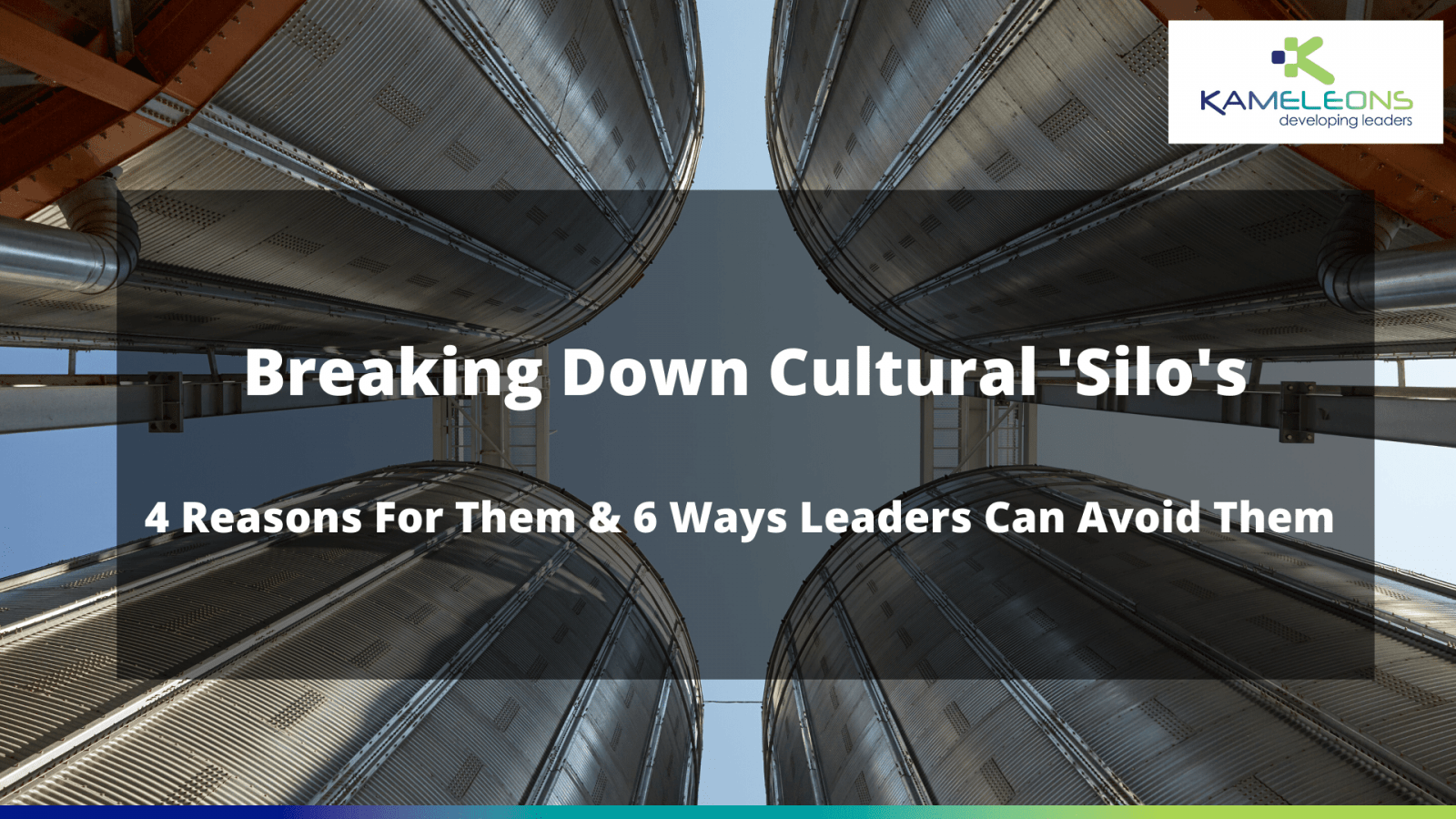 When it comes to managing the dynamics of the people in your team, near enough is not good enough. When people talk about a business being ‘siloed’ – what they are actually referring to is a business that has created so many people ‘work arounds’ or people ‘avoidances’, that entire business units no longer function effectively. This can stem from something as simple as two Department Heads not liking each other and deciding not to talk. Little ‘work arounds and avoidances – not debating a point you disagree with, avoiding a team member, following an outdated process – all start to add up over time. These people inefficiencies cost businesses millions of dollars in wasted time, effort and frustration, but they are hardly talked about.

There are 6 simple reasons how cultural silo’s are created:

If a business process is inefficient, businesses utilise principles such as six-sigma or lean to ensure that it is rectified. If the finances of the business are inefficient, a formal review may take place to ensure money isn’t wasted. If safety processes are inadequate, a 5-S process may take place. People inefficiency is treated differently – it is often ignored, done badly, worked around.

People behaviours that impact performance can be ignored for many reasons:

How Do You Break Down Silo’s?

Breaking down solids on a business requires persistent and clear behaviour from all staff, particularly those in senior positions. Some of things that can be done to address silo behaviour include:

Silo’s can be broken down when leaders and managers take the time to not walk past the little things and make relationships between people an important part of business success.

b.       The 5 Things Supervisors want from their senior managers

c.       5 Leadership Development Lessons Business can learn from the military