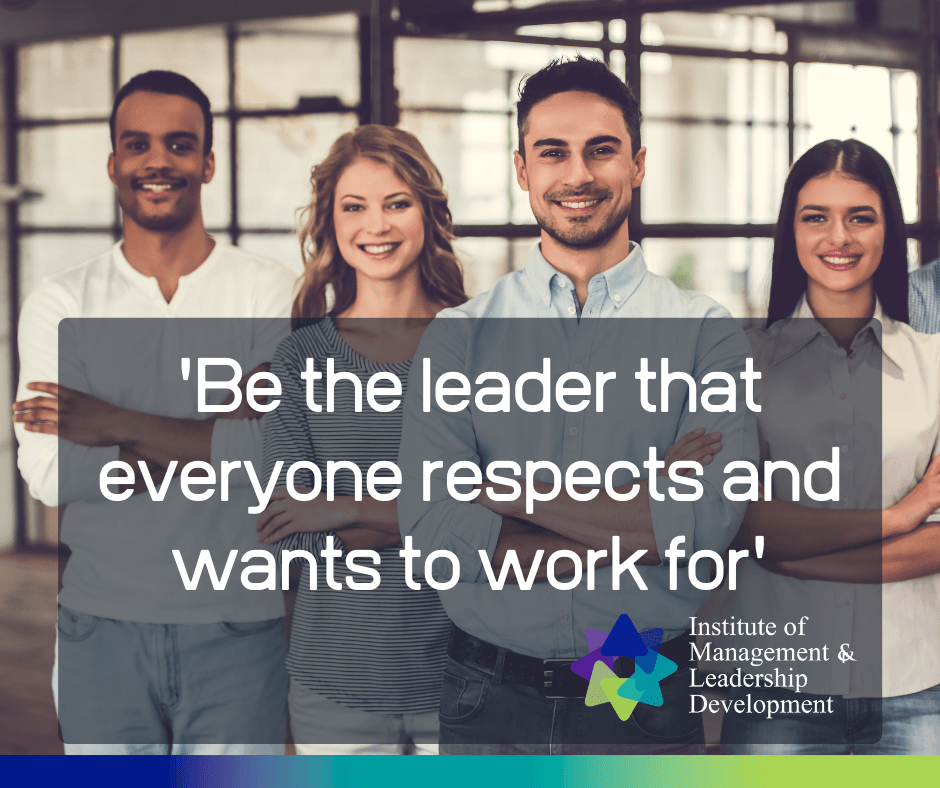 TRUST – building it, maintaining it, harnessing it – is the glue to being the leader that everyone respects and wants to work for.

This image and thought has been a key part of the marketing for IMLD for the last 9 months – seeking to develop leaders and leadership in businesses so that all members of the business can have a leader that everyone respects and wants to work for. This takes significant effort on behalf of the leader – learning, growing, implementing, and sometimes exploring the parts of their behaviour they would prefer to be overlooked.

For the next 6 weeks we will have wall to wall coverage of 2 major political parties and a host of minor ones vying to lead the Australian people.

I think the same thought applies equally to politics and the Australian election as it does to business. Which party, and which leader, will be most respected (in Australia and on the international stage) and who would you want to be led by? Who will (or has) gained your trust and earned your respect?