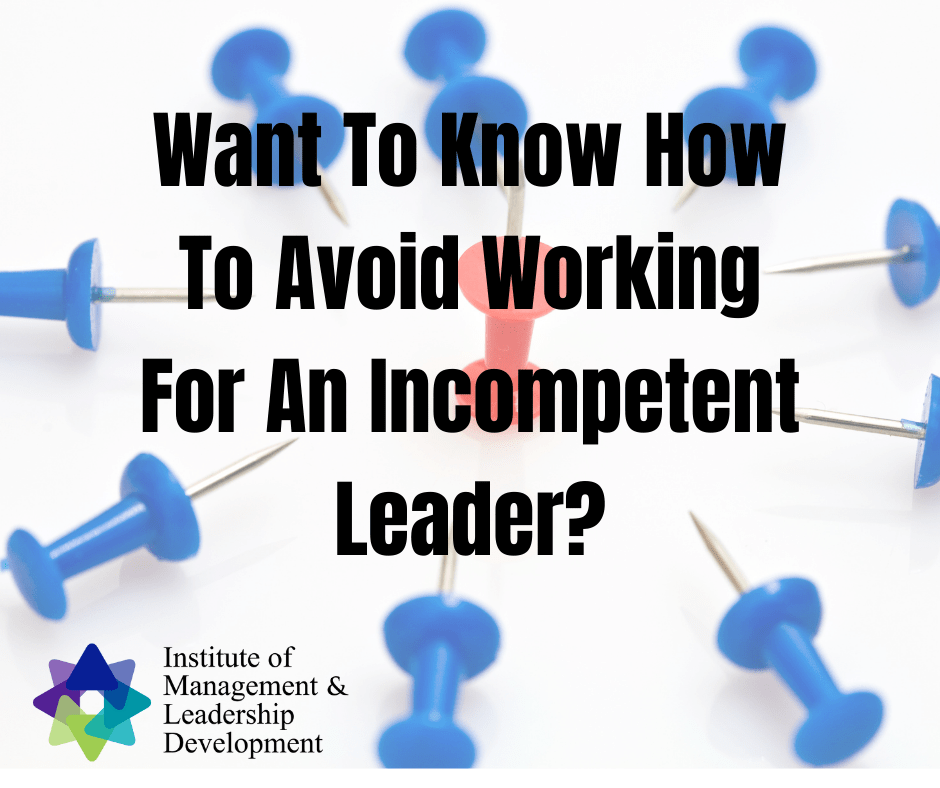 Can you avoid hiring an incompetent leader? 🤔 While the term ‘incompetent’ sounds harsh, the reality is that poor leadership is a root cause of poor performance and culture within teams and businesses – and the behaviour that causes it is often overlooked until too late.

The costs of hiring a leader that is more focussed on self, doesn’t achieve outcomes and creates negativity are enormous – both on the team (that often leave), the peers (that get frustrated or leave as well) and the business (which is damaged by poor results and negative/toxic culture).

Here are the 9 questions:

1️⃣. Do you have an exceptional talent for leadership?
2️⃣. Would most people want to be like you?
3️⃣. Do you rarely make mistakes at work?
4️⃣. Are you blessed with a natural charisma?
5️⃣. Are you able to achieve anything you want, just by putting your mind to it?
6️⃣. Do you have a special gift for playing office politics?
7️⃣. Are you destined to be successful?
8️⃣. Is it easier for you to fool people, than for people to fool you?
9️⃣. Are you just too talented to fake humility?

Is it that simple? Ask these questions and check in with the responses? I must admit, I haven’t ‘field tested’ these questions myself (the author has), but when I think of the incredibly poor, incompetent leaders I have worked for in the past (who also happened to think they were fantastic leaders by the way), I can imagine them answering them in a particular way.

As well as asking these questions, another simple way to avoid working with an incompetent leader is get them to complete a leadership self-assessment, such as the Velocity Leadership CheckPoint. Leadership assessment tools such as these help identify strengths and weaknesses in leadership behaviours, and provide teams and senior leaders with an understanding of the development they may need to assist in developing a leader further. An effective debrief of tools such as this can provide senior leaders with an understanding of the types of behaviours that leadership skills sets will bring – as well as the consequences for negative behaviours.

Have you worked for an incompetent leader? What impact did they have on you and your business / business culture?
#leadership#leader#people#culture#business#hiring#team#IMLD#developingleaders